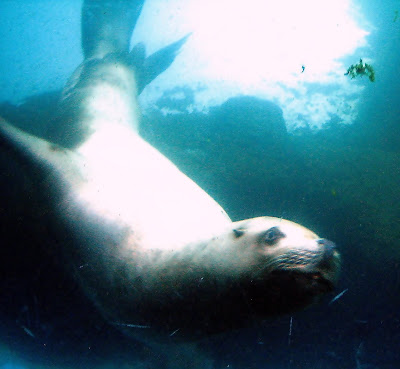 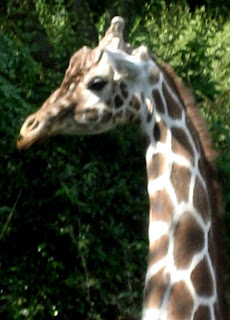 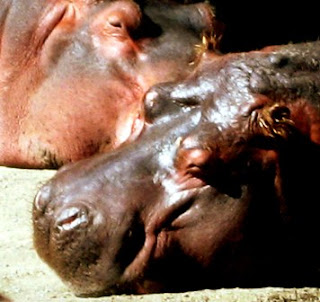 Like men incarcerated at San Quentin, the zoo animals appeared to suffer mostly from boredom and of course, lack of room to roam. Fat and lazy describes most of the creatures I saw. But, are they happy? Or are such feelings exclusive to humans?
The confined animals would be far worse off if they were free, I suppose. Life in the wild is dangerous and dinner times are far apart.
But, do you think they would chose to run or fly free -- even if it meant being sometimes hungry or afraid -- if they could?
I do. I do believe it's true.
Posted by Unknown at 12:48 AM