Some Days Are Setbacks 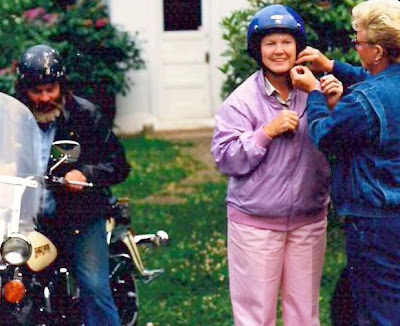